You Are Here: Home → The most savage things critics have said about 2019 Best Picture winner 'Green Book' 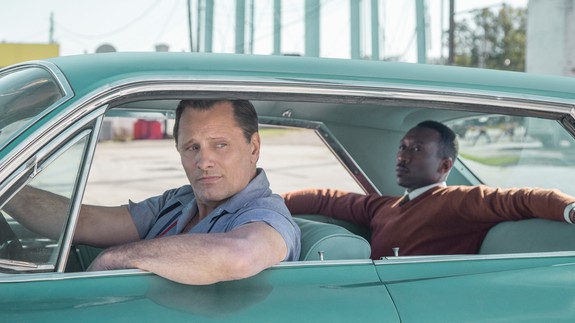 Newly-named Best Picture winner Green Book may have won over the Academy, but it sure didn’t win over all critics.

Even as Green Book‘s Oscars campaign picked up steam, it’s earned some reviews ranging from unfavorable to flat-out brutal, with much of the criticism stemming from accusations that the film was tone-deaf to its subject matter.

Here’s a rundown of what some critics had to say — and in some cases, are still saying — about the highly contentious Green Book.

Whiteness is violence and films like Green Book act like a band-aid on the deep, infected and festering wound that is whiteness and anti-Blackness. Nothing more.