You Are Here: Home → The ballsy realism of HBO's Euphoria is worth the risk

The ballsy realism of HBO's Euphoria is worth the risk 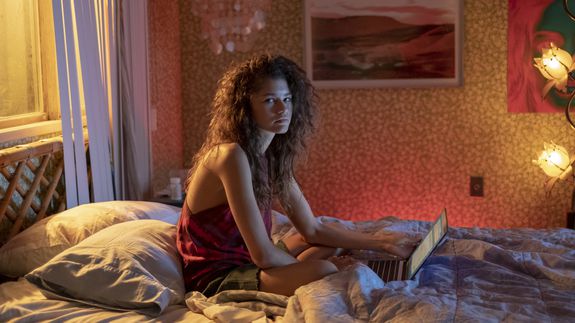 Euphoria is a jarring exploration into the dark gamuts of growing up with addiction, depression, and immense peer pressure among other coming-of-age obstacles. HBO’s gritty teen drama pushes boundaries in its attempts to realistically display the how and why of high schoolers indulge in drugs and sex.

The show found its way into the news before its June 16 premiere when it was revealed that one of the actors quit while filming the pilot after feeling uncomfortable with explicit scenesIn an interview with The Hollywood Reporter, show creator Sam Levinson said, “There are going to be parents who are going to be totally fucking freaked out.”  Read more…