You Are Here: Home → Relying on crowdfunding to pay health bills? It's more common than you might think.

Relying on crowdfunding to pay health bills? It's more common than you might think. 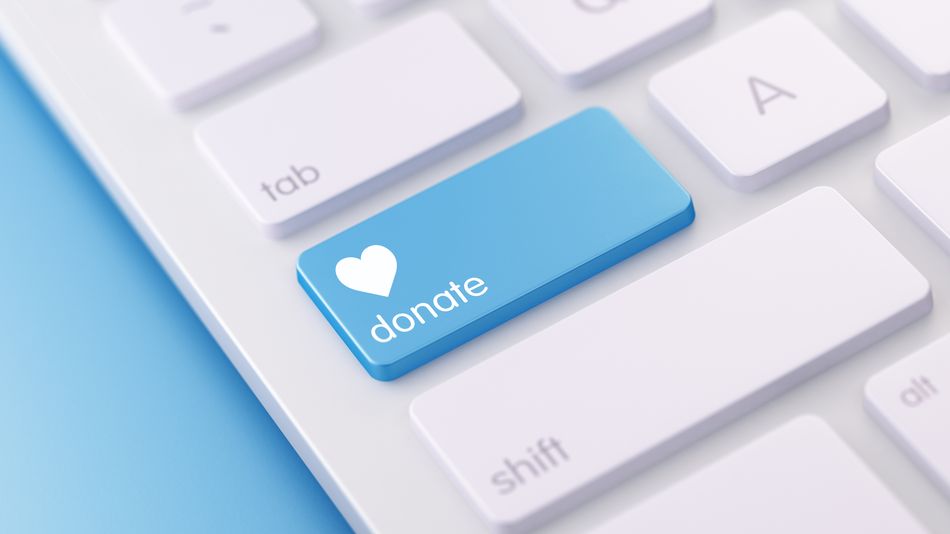 Starting a crowdfunding campaign to help cover medical expenses might seem like a rare and extraordinary circumstance. But a new survey shows that it’s actually a lot more common than you might think.

Researchers from NORC at the University of Chicago recently conducted a survey to learn about the prevalence of crowdfunding health campaigns. It turns out that a large swath of the American public — approximately 50 million, or 20 percent of Americans — have contributed to these sorts of campaigns.

What’s more, eight million Americans have started a campaign to help pay for medical expenses for themselves or someone in their household, while 12 million had started a campaign for someone else. According to the researchers’ survey, that’s three percent and five percent, respectively.  Read more…