You Are Here: Home → 'Our Planet' exemplifies how nature docs can make you feel very small, but extremely powerful

'Our Planet' exemplifies how nature docs can make you feel very small, but extremely powerful 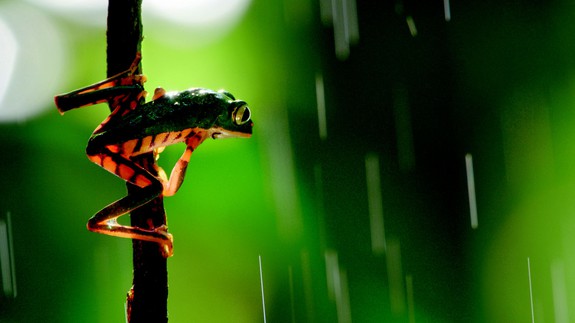 To the extent one can believe nature documentaries have spoilers, the following review is spoiler-free.

From flocks of birds to colonies of ants, big group shots are a staple in most nature documentaries.

Netflix’s Our Planet, a new series narrated by genre icon David Attenborough, is no exception to this rule. Throughout its eight episodes as it explores eight ecosystems, Our Planet investigates the many ways various species work together to overcome obstacles and survive in our mistreated and increasingly inhospitable world. Read more…