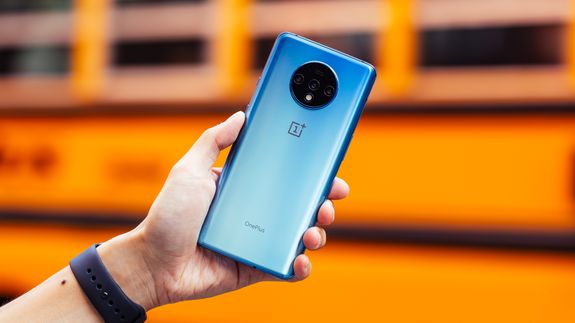 OnePlus’s phones used to be really easy to understand. Now, you need some kind of decoder to figure out what’s new.

Naturally, you might think the OnePlus 7T replaces the OnePlus 7 Pro that launched in May. But that’s not the case.

See, while the U.S. only got the OnePlus 7 Pro, there was also a OnePlus 7 released in other regions. Back to the new OnePlus 7T — it’s a successor to the OnePlus 7. But for U.S. customers, it’s technically the replacement to the OnePlus 6T. I told you it’s confusing! Read more…