You Are Here: Home → Oculus Quest review: A new milestone for VR 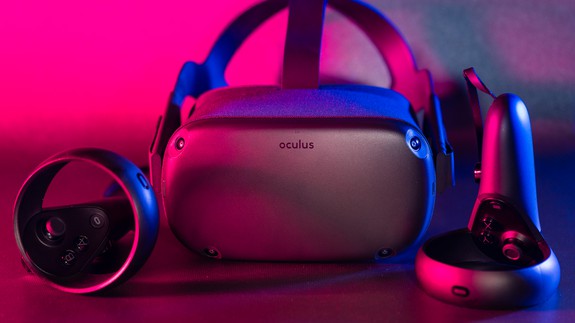 I wouldn’t blame you if you had absolutely no interest in checking out the Oculus Quest. VR’s reputation isn’t exactly great, after all.

The Oculus Rift and HTC Vive, which require powerful PCs, can be too cumbersome. Mobile VR doesn’t offer the same immersive experience. VR is far from dead, but it’s nowhere near mainstream, either. What VR needs is a hero.

After spending a week with Facebook’s latest VR headset, the Oculus Quest, I really think it could be VR’s knight in shining armor. Read more…