You Are Here: Home → Netflix's 'Diagnosis' delivers real-life 'House' for the digital age 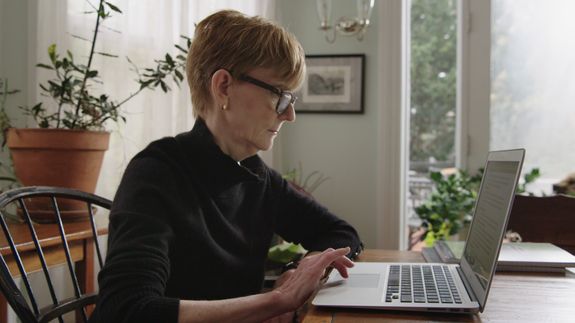 The following is a spoiler-free review of Netflix’s Diagnosis.

Fans of the aughts hit House, M.D. are in for a treat this weekend as the series’ real-life inspiration arrives on Netflix — this time, with a TV show all her own.

Dr. Lisa Sanders, a world-class physician from Yale specializing in complex cases, heads up Diagnosis. A docuseries based off of Sanders’ long-running New York Times column of the same name, the show plays out much like the beloved Hugh Laurie drama.

But, there’s a twist. Unlike doctors cursing the creation of sites like WebMD, Sanders actively encourages her patients to turn to the web for answers, asking anyone with an internet connection for a second opinion on her patients’ undiagnosed conditions.  Read more…