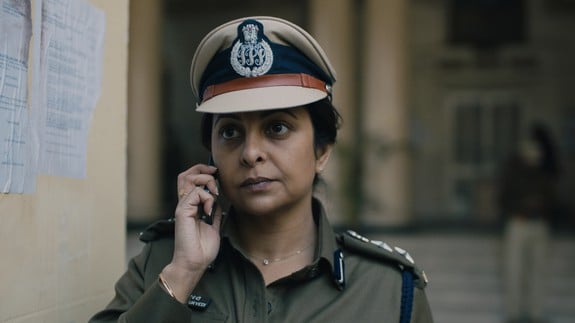 True crime dramas are frequently engaging but don’t necessarily make for the easiest viewing experience. Shock, grief, and anger usually get involved as you watch the story unravel.

All of these feelings are escalated in Netflix’s Delhi Crime. The seven-episode first season (which is mostly in English, with subtitled scenes in Hindi) is based on a real-life incident that took place in 2012 in India’s capital of New Delhi – the horrific gang-rape of a physiotherapy intern on a moving city bus.

SEE ALSO: ‘The Act’ offers up true crime at its most heart-wrenchingly exploitative

With Delhi Crime, it’s the shock at the heinousness of the crime that comes first. The starting point of the series is the discovery of the naked, injured bodies of Deepika and Akash (names changed for the show). Akash, who has sustained bruises but is stable, tells the officers they were robbed and beaten in a bus by several men, including the driver. They proceeded to sexually and violently assault Deepika, who is now hanging on for her life. Read more…