You Are Here: Home → 'Judy' honors star Renée Zellweger more than its namesake 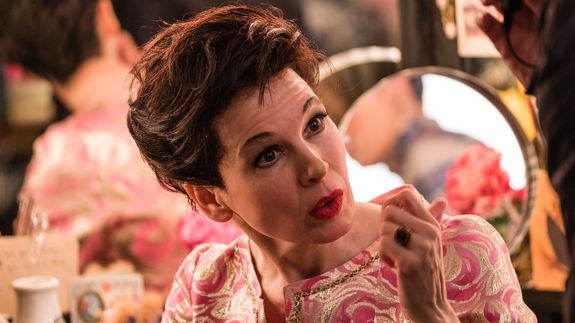 There’s something about exploiting exploitation that feels inherently icky. It’s a sensation that plagues the entirety of director Rupert Goold’s Judy, making an otherwise impeccable film seem at best misguided.

Based on Peter Quilter’s musical drama End of the Rainbow, Judy tells the story of the legendary Judy Garland’s final concert tour in 1969. Garland’s London concerts, as they would come to be known, were a rocky last chapter in the star’s turbulent public history.

Some nights she sang to full houses with the kind of bravado and zest you would expect from one of the world’s greatest vocal performers. Other nights, she was so sleep-deprived and intoxicated it was impossible to get her on stage.  Read more…