You Are Here: Home → Good luck fighting over Netflix's 'The Perfection' this weekend

Good luck fighting over Netflix's 'The Perfection' this weekend 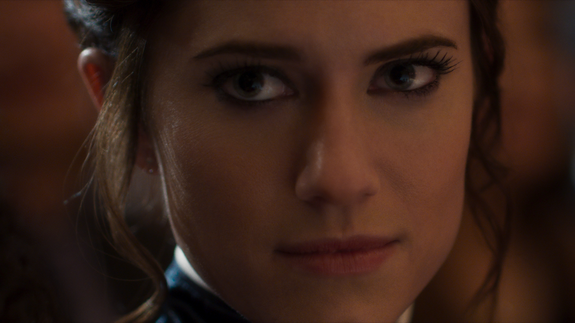 The following is a spoiler-free review of Netflix’s The Perfection.

As vast and as varied as the many things that scare us, horror fans are a unique bunch. Whether you’re dealing with a pack of Conjuring stans or an offbeat group of indie pushers, nailing down exactly what will (and what won’t) satisfy any given audience can be tricky.

So, The Perfection just tried all of it.

Without getting into any spoilers, here’s a simplified premise: Charlotte Willmore (Allison Williams), a classically trained cellist struggling to cope with the passing of her mother, returns to the performance world after an extended hiatus. There she re-encounters her former music instructor Anton (Steven Weber), his wife Paloma (Alaina Huffman), and fellow prodigy Elizabeth (Logan Browning). Then, things get batshit. Read more…

More about Netflix, Review, Horror, Allison Williams, and The Perfection