You Are Here: Home → Critics damn 'The Lion King' with faint praise 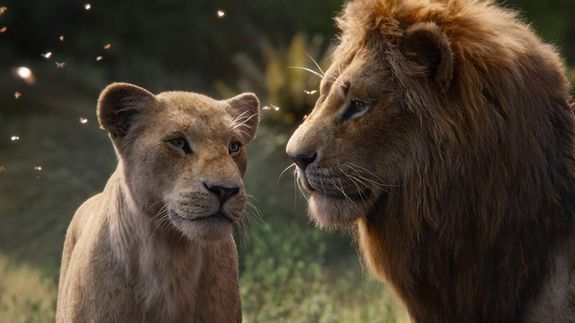 Critics, like Mashable’s Angie Han, don’t hate Disney’s new rendition of the beloved, Saharan-set classic — but they aren’t exactly feeling the love for it either.

More about Reviews, Disney, The Lion King, Roundup, and Critics