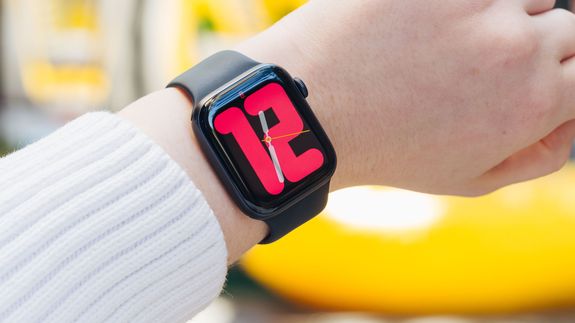 It’s not the most exciting year for the Apple Watch. At least, not in the way that we’ve come to expect new Apple gadgets to be exciting

While last year’s Series 4 delivered a ton of big and small upgrades, the list of headline-worthy updates this year is notably short. In fact, except for one major change — yes, I’m talking about the new, always-on display — Series 5 is almost identical to last year’s Apple Watch.

That’s not a criticism of Series 5. And, to be clear, the display upgrade is both significant and overdue. But coming off a year that saw Apple upgrade nearly all of the watch’s hardware and add full-on electrocardiograms, this year’s Apple Watch might seem a bit underwhelming Read more…