You Are Here: Home → Amazon sellers advertise freebies on Facebook—just don't forget to leave a review 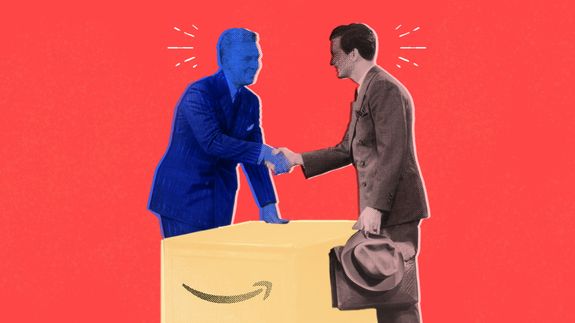 Facebook users are being inundated with ads offering free electronics on Amazon. The catch? They need to put down money upfront and leave a review.

Over the past few months, I’ve noticed an uptick in the frequency of targeted Facebook ads offering free electronics, including smartphone batteries, wireless security cameras, and microphones, as well as beauty supplies.

To receive the item, all the user has to do is leave a fake or incentivized review of the product on Amazon. It sounds like a scam. But, I signed up for some freebies as a test. I received them. It works.

So, what’s the big deal? A study from marketing agency BrightLocal found that more than 80 percent of consumers trust product reviews as much as they would a friend’s recommendation. Incentivized reviews take advantage of that trustFake reviews are a big problem on Amazon, which now makes up approximately 50 percent of the entire ecommerce market. Read more…